Gianluca Muratori was born in 1964 in Formigine, near Modena, Italy. He began his career as a photographer in 1983, and since 1990 his photographs have been shown in personal and group shows in Bologna, Modena, Rimini, Paris and Rome. As a fashion and commercial photographer he has worked for Nike, Mandarin Duck, Armani, Stone Island, Maria Grazia Severi, Messori and Casucci, among others, as well as publishing his photos in various Italian and international magazines such as Vogue, Men’s Health, Style, Corriere della Sera, Moda and Esquire. He lives and works in Modena. 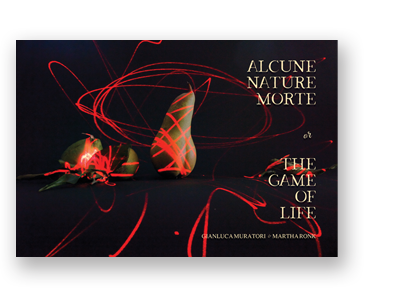