Neeli Cherkovski is the author of many books of poetry, including From the Canyon Outward (2009), and The Crow and I (2015). He was the coeditor of Anthology of L.A. Poets (with Charles Bukowski) and Cross-Strokes: Poetry between Los Angeles and San Francisco. Cherkovski also wrote biographies of Lawrence Ferlinghetti and Charles Bukowski, as well as the critical memoir Whitman’s Wild Children (1988). His papers are held at the Bancroft Library, University of California, Berkeley. He has lived in San Francisco since 1974. 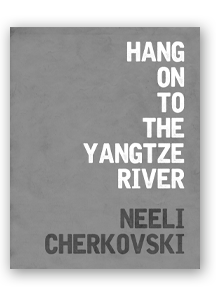 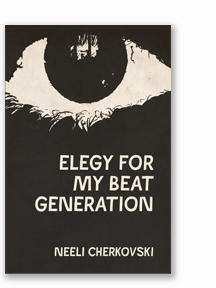 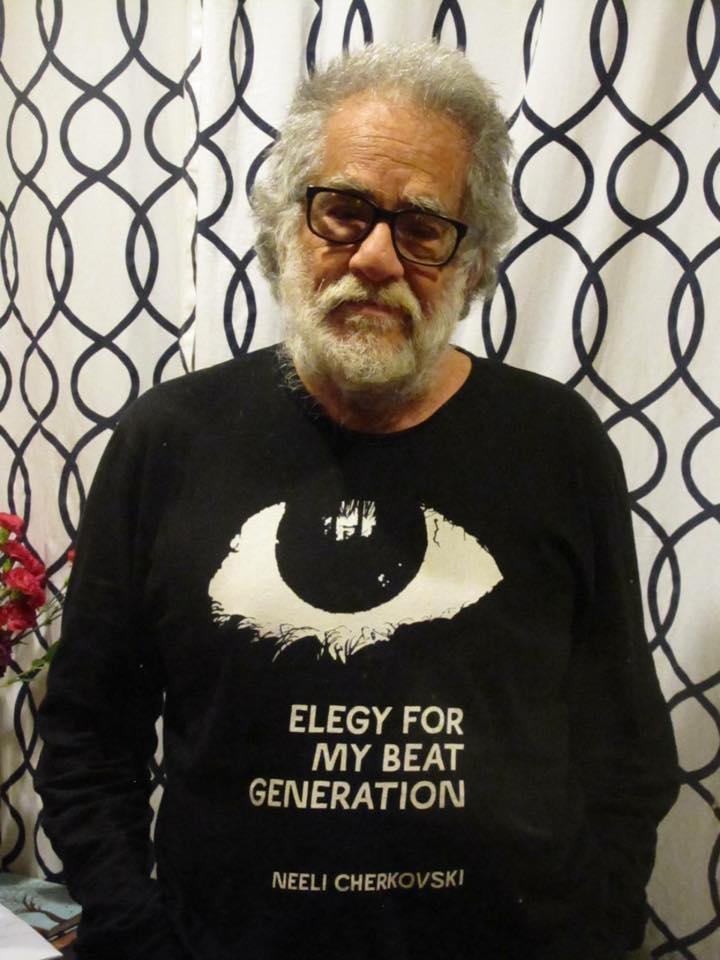