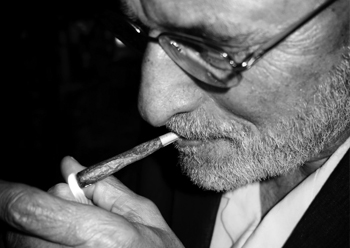 Paul Vangelisti has published more than thirty books of poetry and is a noted translator from Italian. In 2015 he edited Amiri Baraka’s S.O.S.: Poems 1961-2013, for Grove Atlantic, and later this year a bilingual edition of his poems, Imperfect Music, will be forthcoming from Edizioni Galleria Mazzoli in Modena (Italy). In 2006, Lucia Re’s and his translation of Amelia Rosselli’s War Variations won both the Premio Flaiano in Italy and the PEN-USA Award for Translation; while his translation of Adriano Spatola’s The Position of Things: Collected Poems, 1961-1992 received the Academy of American Poets translation prize in 2010. Vangelisti lives and works in Los Angeles.