When I Was A Poet 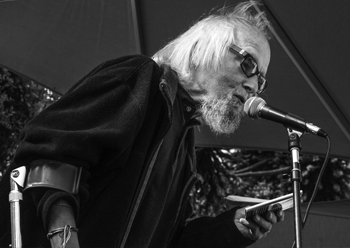 Musician, scholar, teacher, editor, critic but known most as a poet, David Meltzer's work encompassed everything from pop culture to jazz to Kabbalah. He arrived in North Beach during the Beat heyday in San Francisco, achieving early acclaim as the youngest poet in Donald Allen's influential anthology, The New American Poetry, 1945- 1960. His more than fifteen books of poetry include TWO WAY MIRROR: A POETRY NOTEBOOK (City Lights, 2015), WHEN I WAS A POET (City Lights, 2011) and David's Copy: The Selected Poems of David Meltzer (Penguin, 2005). 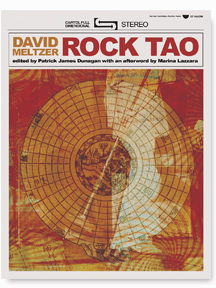