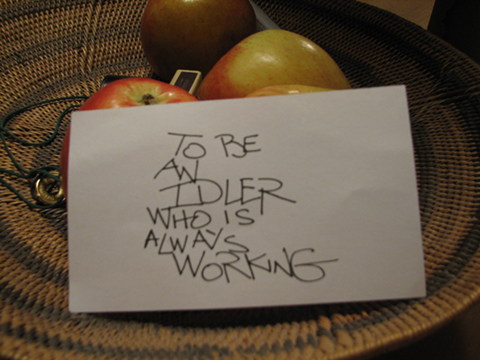 August 27th, 2003 was a day widely publicized when Mars would be closer to Earth than any time for the last 60,000 years. The popular press around the world blared headlines that Mars would appear, “as large as the full Moon in a small telescope.” I disdain this kind of hype from the astronomical community. It’s unnecessary and leads to a let-down for the public. Space doesn’t need hype - it’s always remarkable to look at the night sky and ponder our place in the grand vastness. I had just begun running the Sossusvlei Observatory in Namibia. It had a very good telescope, but even in very good, earth-based, telescopes, Mars is always a bit of a let down. Some light areas and some dark areas are discernable. With careful use of the eyes, and a stable earthly atmosphere, the white polar ice cap could be seen, amazing indeed, but Mars lacks the pizazz of Saturn or the Moon or any number of deep sky objects in the stunning southern sky.
One of my first guests at the observatory was the biologist/paleontologist Niles Eldredge. It was great to speak with another geologist about the rocks in the Namib Desert. I knew Eldridge had done work in the area. He and Steven J. Gould are best known for their 1972 paper on Punctuated Equilibirium, an addendum, or an altenative mechanism of Darwinian evolution. It states that most species, once they become apparent in the fossil record, remain in stasis, with little change over very long periods of time. The change of one species into another occurs relatively rapidly, due to drastic and rapid environmental disturbance.

The concept of punctuated equilibrium describes the mode of operation here at the Lithic Press, so far. We started with a flurry in 2008. Then, after a long period of stasis, we are now in the midst of another punctuation. 2013 saw the publication of Amor Fati by Jack Mueller, as well as Finding Cassiopeia by Frank H. Coons and Hyacinth by Kyle Harvey. Both Finding Cassiopeia and Hyacinth were finalists for the Colorado Book Award.

Here in 2014 we continue to work towards publishing new works by Jack Mueller, Art Goodtimes and Danny Rosen, as well as a collection of poems inspired by the Grand Canyon, as curated by Rick Kempa and Peter Anderson.