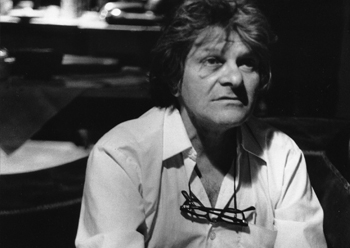 Gregory Corso (1930-2001) was a founding member of the Beat Generation, and for over fifty years one of America’s most popular and beloved poets. He was the author of over a dozen books of poetry and one novel, in addition to posthumously published collections of plays, interviews and correspondence. His book, The Golden Dot: Last Poems, 1997-2000, edited by Raymond Foye and George Scrivani, will be published in Spring 2022 by Lithic Press.

Born in New York City’s Greenwich Village. He was placed in numerous foster homes, and as a teenager served time in detention centers and prisons in New York and Vermont. His lifelong friendship with Allen Ginsberg began in 1951 with their meeting in a Greenwich Village bar, shortly after Corso’s release from Clinton Correctional Facility. In 1954-55, Corso was based in Cambridge, Massachusetts, staying with friends from Harvard and Radcliffe colleges, and befriending Frank O’Hara and Bunny Lang at the Poet’s Theater. His first book The Vestal Lady on Brattle and Other Poems was published there in 1955. As an original member of the Beat Generation along with Ginsberg, Herbert Huncke, William S. Burroughs and Jack Kerouac, Corso was a public figure and a poet of great popularity who published and read widely. In 1965 he was invited to teach at SUNY Buffalo but was dismissed upon arrival when he refused to sign a loyalty oath to the US Government. He lived a peripatetic life, dividing his time between New York, San Francisco, Paris, Rome, and Athens. A faculty member in poetics at the Naropa Institute in Boulder in the 1980s and 1990s, Corso died of prostate cancer in January 2001. 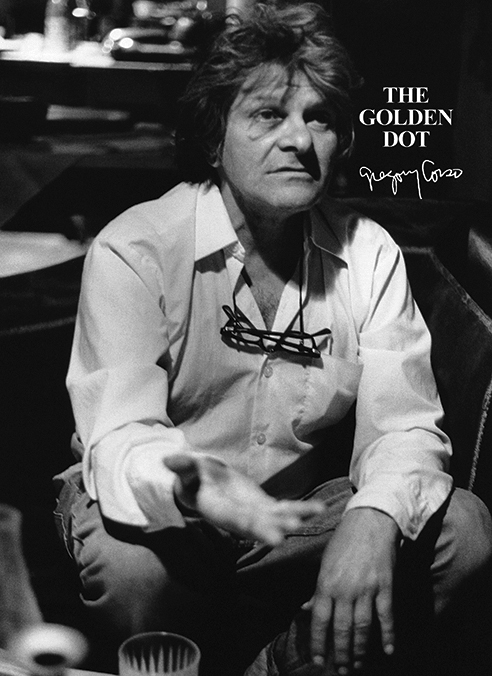