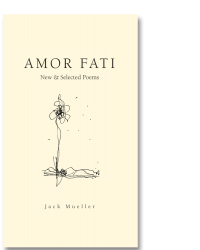 Jack Micheline (November 6, 1929 – February 27, 1998), born Harold Martin Silver, was an American painter and poet. Born in the East Bronx, New York, he published his first book, River of Red Wine, in 1957 with an introduction by Jack Kerouac. Though a poet of the Beat generation, Micheline characterized the Beat movement as a product of media hustle, and hated being categorized as a Beat poet. As a painter, he worked primarily with gouache in a self-taught, primitive style he picked up in Mexico City. He was active in the San Francisco Bay Area scene from the late 1960’s until his death in 1998.

Archivist, Poet and Photographer, Tate Swindell is the founder of Unrequited Records, which specializes in poetry records released on the vinyl format. The latest release was an album of rare Gregory Corso readings from the late 1970s that included previously unpublished poems. In addition to an album of rare Bob Kaufman recordings due out in 2020, he recently co-edited the Collected Poems of Bob Kaufman for City Lights Books (2019). Tate, and his brother Todd, worked extensively on the Harold Norse archives, which were donated to the Bancroft Library at UC Berkeley. He is currently writing a memoir about his experiences as a pioneer in the San Francisco medical cannabis movement. His previous collections of writings include Palpitations, The Creation of Deadlines and Fotopomes. 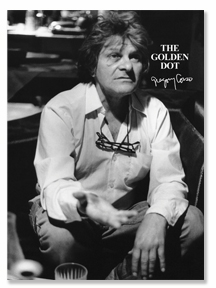