Allison Blevins received her MFA at Queens University of Charlotte and is a Lecturer for the Women’s Studies Program at Pittsburg State University and the Department of English and Philosophy at Missouri Southern State University. She has been a finalist for the Cowles Poetry Book Prize, the Pablo Neruda Prize for Poetry, and the Moon City Poetry Award. Her work has appeared in such journals as Mid-American Review, the minnesota review, Nimrod International Journal, Sinister Wisdom, and Josephine Quarterly. Her chapbook, A Season for Speaking, is part of the Robin Becker series from Seven Kitchens Press. She lives in Missouri with her wife and three children. 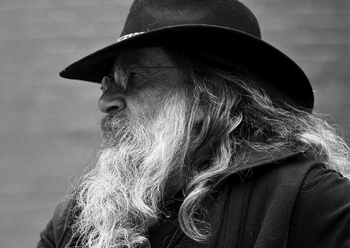 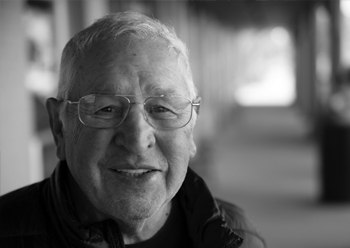 L. Luis Lopez is a professor emeritus from Colorado Mesa University. He is the author of four books of poetry, Musings of a Barrio Sack Boy, A Painting of Sand, Each Month I Sing and Andromeda to Vulpecula: 88 Constellation Poems. He is the winner of the American Book Award, as well as the Writers Digest Award, and has been published in numerous literary magazines. 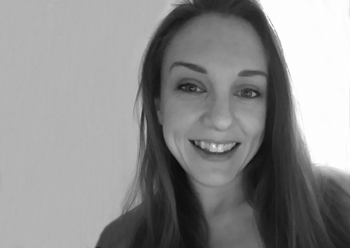 Tammy Bendetti has published poems in Alyss, Bitopia, Calliope, Fiolet & Wing, Fire Poetry, Grand Valley Magazine, scissors & spackle, Sugared Water, Thank You for Swallowing, Yellow Chair Review and elsewhere. She writes and makes art from Colorado, where she lives with her partner, Corey, and their two little daughters. Corey denies the existence of narwhals. Please send help in the form of additional proof to @SkylarkLover, https://www.patreon.com/TammyBendetti, or https://artbytammybendetti.wordpress.com.