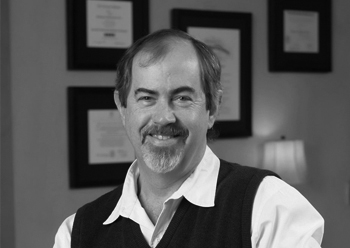 Frank H.Coons is a veterinarian and poet in Grand Junction, Colorado. His work has appeared in The Eleventh Muse, Fruita Pulp, Malpais Review, The Santa Fe Literary Review, and elsewhere. He was a finalist for the Mark Fischer Poetry Prize in 2011 and 2014. His first collection of poems, Finding Cassiopeia, was a finalist for the Colorado Book Award. He lives with his wife, Teresa, and two dogs. 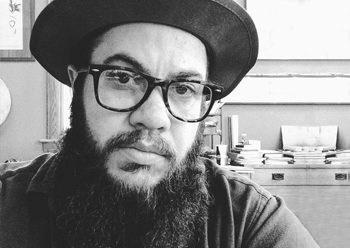 Kyle Harvey is a poet, filmmaker, photographer and musician. Harvey was a finalist for the Colorado Book Award (Hyacinth, Lithic Press 2013) and winner of the Mark Fischer Poetry Prize. His poems have appeared in A Dozen Nothing, American Life in Poetry, Dream Pop, Empty Mirror, Heavy Feather Review, HOUSEGUEST, Pith, Poems-For-All, Scribbler, SHAMPOO, Think Journal, The Wallace Stevens Journal and elsewhere. Lithic Press published his serial poems July and Farewell Materials, as well as Coolidge & Cherkovski: In Conversation, a book edited by Harvey. His collection, Cosmographies, is forthcoming from Cuneiform Press 2020. His first film, Portolano: A Film About Jack Mueller, premiered in October 2018. He recently premiered his second film, It’s Nice To Be With You Always: A Film About Neeli Cherkovski, at the Omaha Film Festival. He lives with his wife and children in Fruita, Colorado. www.kyleharveypoet.com 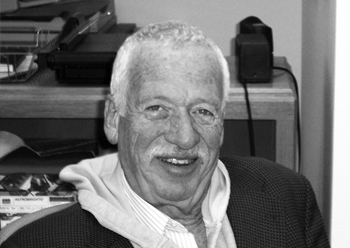 Robert King’s first book, Old Man Laughing was a finalist for the 2008 Colorado Book Award in Poetry and his second, Some of These Days,appeared in 2013 from Conundrum Press. The author of several chapbooks (What It Was Like; Naming Names;and Learning American), he recently won the Grayson Books Chapbook Competition with Rodin & Co.
He lives in Loveland, Colorado, where he directs the website www.ColoradoPoetsCenter.org